London is the largest city of UK. It is the 5th largest metropolitan GDP in the world. London is the global leader in education, fashion, finance, tourism and healthcare. The city was developed by the Roman Empire approximately twenty centuries before. Since then London City is ever growing and flourishing. London is one of the most visited cities in the world as you will find the global travelers and tourists there. This blog describes the top 10 tourist attractions of London and best places to visit in London.

Ben is jointly referred to the big bell of the clock and tall tower of Westminster Palace located in central London on bank of River Thames. The tower was completed in 1859 during the reign of Queen Victoria. The tower is 315 feet tall and has clock facing four sides of square tower. The clock was the largest in the world with great accuracy. The clock of Big Ben has been stopped many times for maintenance works. Big Ben is the most visited photographed icon of London. Now it is including in the list of UNESCO World Heritage Sites.

The British Museum London is one of the largest museums of the world with large collections related to human history, art, culture and civilizations. The British Museum was established by Sir Hans Sloane and opened for public in 1759. The museum has more than 70,000 collections including the books. History lovers and research scholars love to read these books. The museum has 94 galleries related to ancient empires, statues, coins, medals, drawings, prints and paintings. Egyptian and Roman galleries are of the great interest for the visitors.

Hyde Park is one of the largest parks of UK located in central London. The park has total area of 350 acres. It was developed by King Henry VIII in 1536 as a hunting ground. The park was opened for public in 1637. The great universal exhibition of London 1851 was held in Hyde Park. The protests and demonstrations are also held there. The park has lakes, pavilions, lawns, trees, shrubs, plants and numerous species of birds. More recently the park is also used to held concerts. Hyde Park is famous tourist destination of London.

The London Eye is located on River Thames. It is also known as Cocoa Cola London Eye as the project was sponsored by the company and Millennium Wheel as it was opened for the public in 2000. The Eye is a giant 135 meters tall Ferris wheel with a diameter of 120 meters. The wheel has 32 capsules with capacity of 25 people each. London Eye is one of the tallest observation points in London and Europe. It is very famous among the travelers and tourists. Approximately 4 million people visit London Eye every year. For greater visibility you should visit London Eye on a clear and bright day.

Royal Albert Hall is a concert hall located in central London just near to Kensington Gardens. The construction work started in 1867 and completed in 1871. The name of Hall was Central Hall of Arts and Science which was changed to Royal Albert Hall in the memory of the husband of Queen Victor. The hall is circular in form with a massive dome. The height of the hall is 41 meters. The hall has capacity to accommodate more than 5,000 people. Hundreds of concerts and cultural events are organized annually. All leading artists from across the world has performed there.

The Tower Bridge is located in London. It is the crossing of River Thames for moving from Southwark to Tower Hamlets. The bridge was opened for public in 1894 by the price of Wales in a grand ceremony. The bridge is 244 meters long and 65 meters tall. The bridge is used by both pedestrians and vehicles. For the passage of large ships, the bridge rises in two parts by hydraulic system. The Tower Bridge is one of the most iconic buildings of London. It is visited by millions of tourists every year. Many people gather there to see the New Year firework.

Tower of London is a castle located on the North Bank of famous River Thames in the borough of Tower Hamlets, Central London. The Tower was built in 1078 as White Tower. It was extensively expanded in later years and final shape came in 1399. Now Tower of London has total area of 12 acres. Throughout its history the tower has been the home of treasury, armory, Mint, records and Crown Jewels of England. The Tower of London is one of the oldest buildings of London and is part of many history books and novels. London Top 10 Attractions

The Trafalgar Square is a public square located in central London. The square is also known as Charing Cross. The square was named to commemorate the British victory in the naval battle of Trafalgar 1805. The most interesting feature of the square is 52 meters tall Nelson’s Column with a statue of Admiral Horatio Nelson. The Trafalgar Square is the gathering place for the protests, demonstrations and celebrations like New Year Fireworks. Travelers and tourists love to have pictures with the lion statues and fountains. London Top 10 Attractions 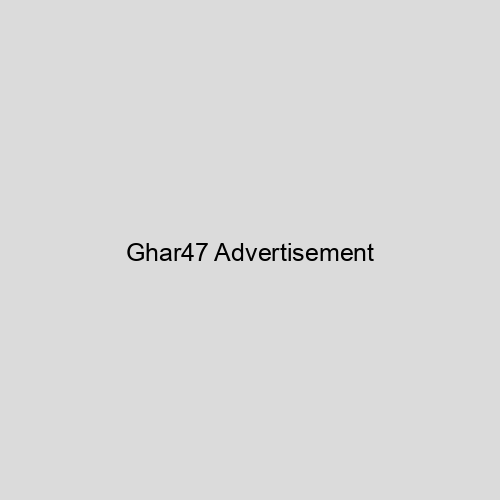